Release 249 comes with the Veteran Bonus feature which aims at rewarding heroes that have been defending Dracania for a long time and still actively continue to do so “on multiple fronts”. Additionally, a new parallel world dungeon opens his gates for brave heroes that do not fear the poisonous fangs of Gorga.

P.S. Improvements that were based on player feedback and wishes are marked with

Detailed Section
3 days Membership offers
We analyzed the different offers. Seeing that the 3-day Premium and Deluxe offers were rarely used, we decided to remove them for now and overthink how we can provide you with offers that will be more useful for you in the future. The 3-day Premium offer from the Community Trader has been removed as well, but a one-week offer was added and the pricing of the 2-week offer has been changed. 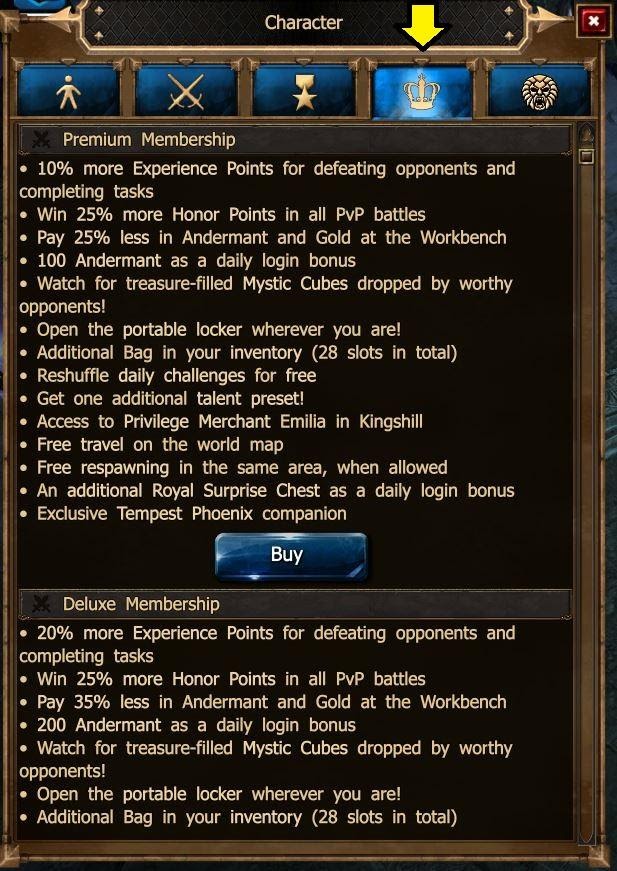 Daily Deals
Players can now re-shuffle their Daily Deal offers. Depending on their current tier, Veterans can do that for free several times per day. 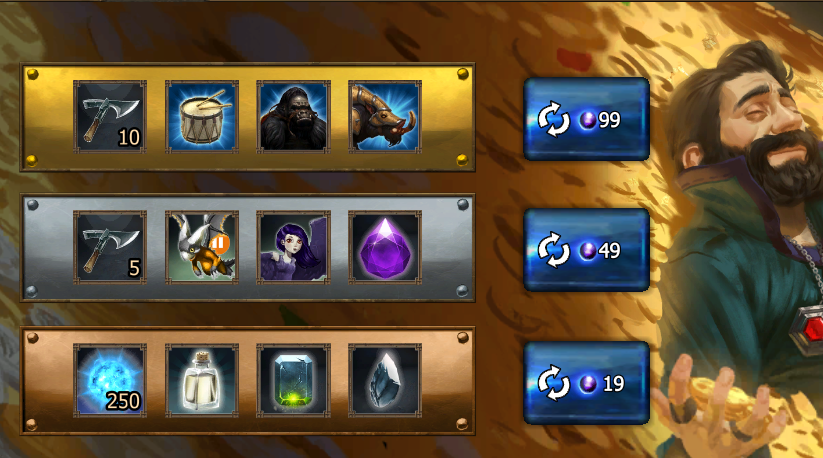 Here you will find the following information:

Additional Veteran Bonuses for Players with an active Premium Membership

New Parallel World Introduction
Players will no longer receive a Travel item to Cardhun when they reach level 50. They will now get a quest from Ammon himself. 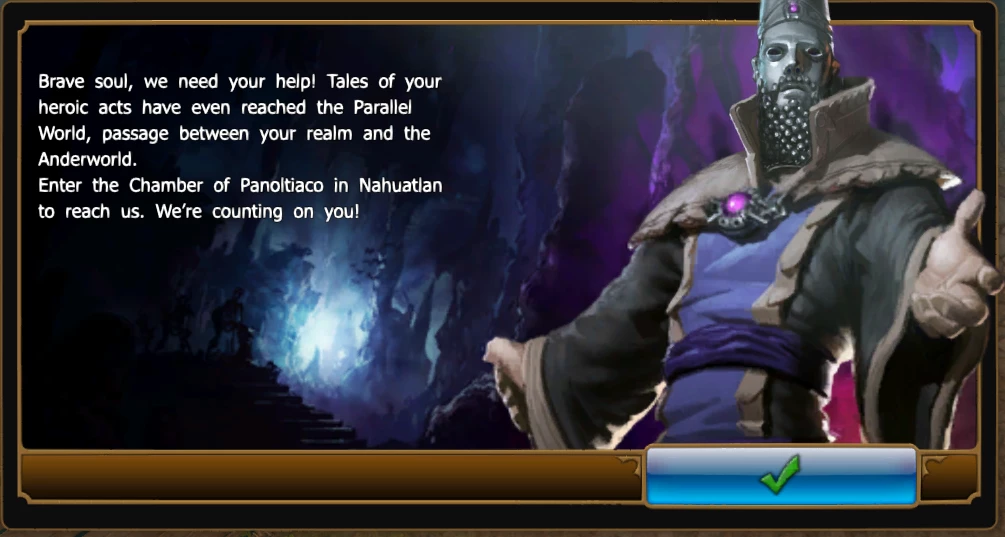 During this quest, the player must find the Chamber of Ponaltiaco hidden in Nahuatlan. This chamber can only be entered on Infernal difficulty. 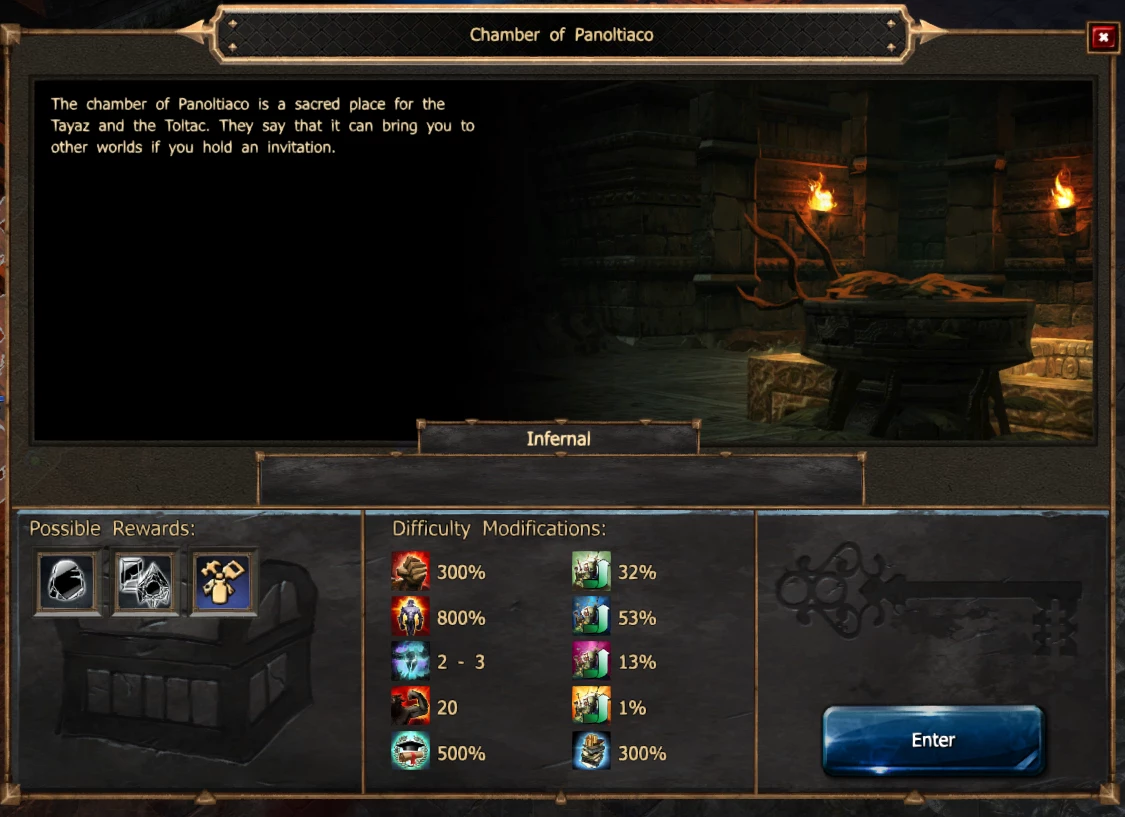 After completing clearing the chamber the player will reach Cardhun where this quest will end. 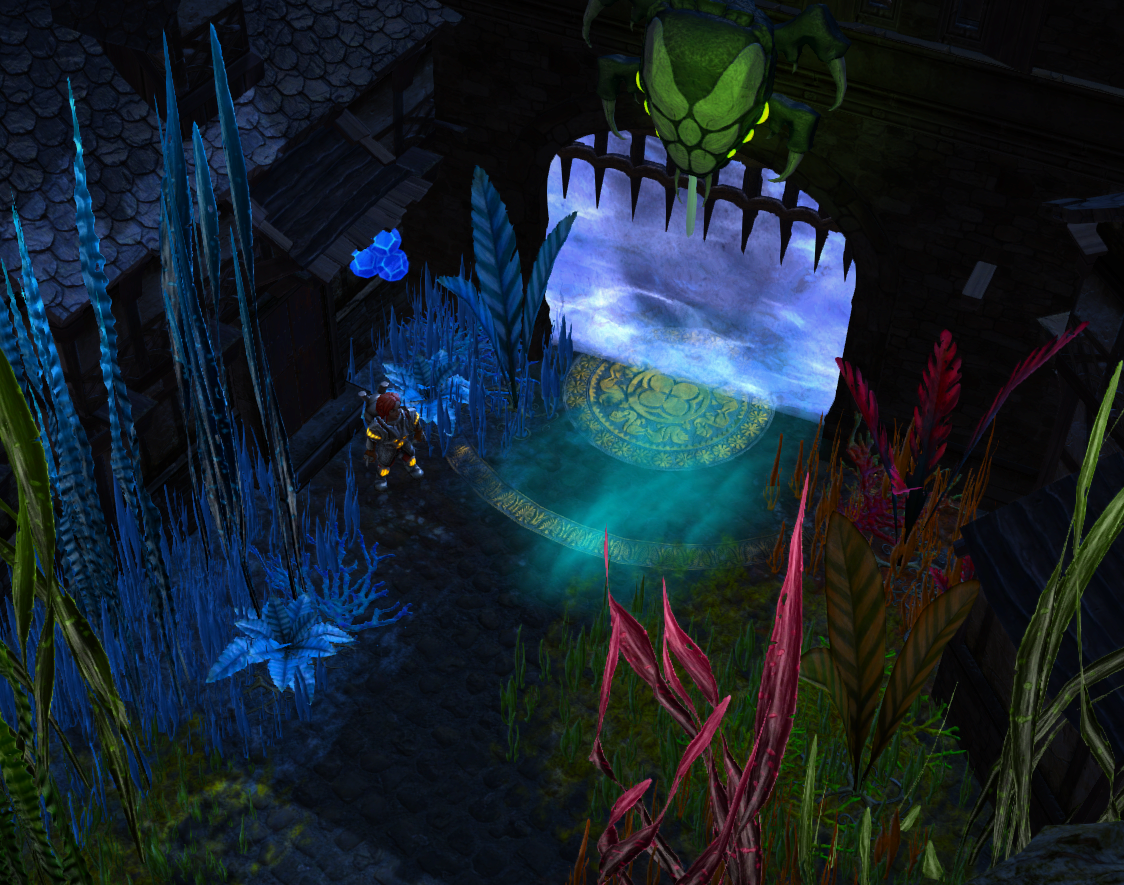 A new Parallel World dungeon opens its gates. Players now can access the Parallel World Ship Graveyard and help Dorotta Stormfire and Ammon to stabilize this new region before it dissolves.

This also comes with new equipment.

The next Premium Day will also give you the chance to buy the new Treasure Collector pet. This little helper will collect all dropping gems, runes and jewels for you.

Script / Booking
Players who already reached the parallel worlds, will get the new Parallel World introduction quest as completed into the quest log.

What’s next?
After releasing the new Parallel World dungeon and Veteran Bonus, we will now focus on the balancing of the skills and talents again. Over the past few months, we have collected a lot of feedback from you and our hard-working moderators did a great job in putting everything together.
We will now take our time to go through this feedback and therefore come up with a bigger update for skills and talents.

We are currently also working on new equipment that will be introduced throughout the upcoming releases. 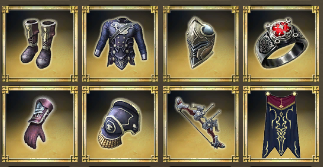 Kingshill Sewers
Another topic we will work on is an update for the Infested Sewers of Kingshill event which will come back later this year as well. In addition to that, we will rework the set bonus of the Poison Buster and Poison Extinguisher sets since there are still some issues that remain, where players do not receive the bonus correctly. 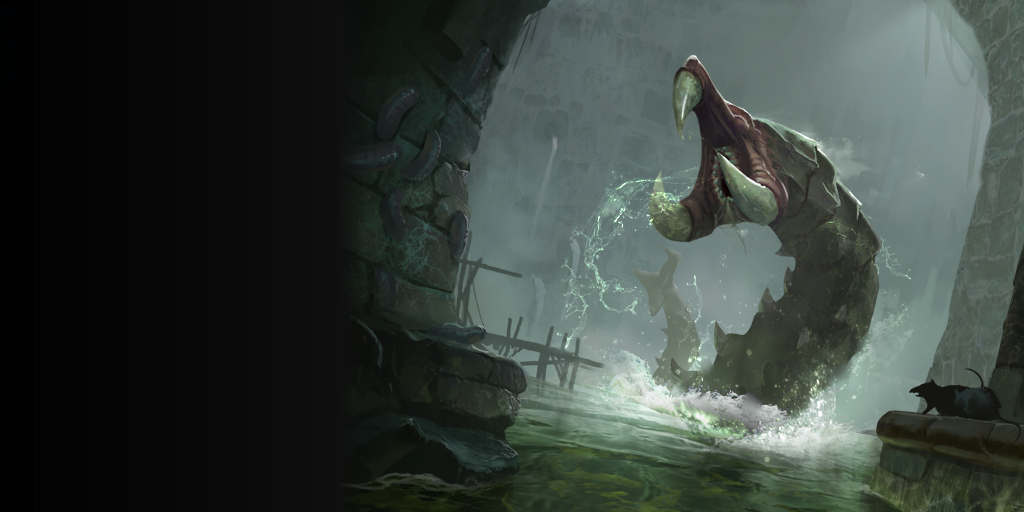 The well-known NPC Grima will make her comeback within that event, bringing some rewarding surprises.

The Night Walker, a class officially established by King Heredur, is known for its elite fighters. They maintain a low profile, hide in the shadows, and attacking their prey fast and insidiously. Beware their poisonous blood, or you’ll die in agony!

We also like to share very early skill concepts with you, the next steps are prototyping the skills and creating more concepts for weapons, equipment etc.! Soon we know more about the mysterious Night Walker! 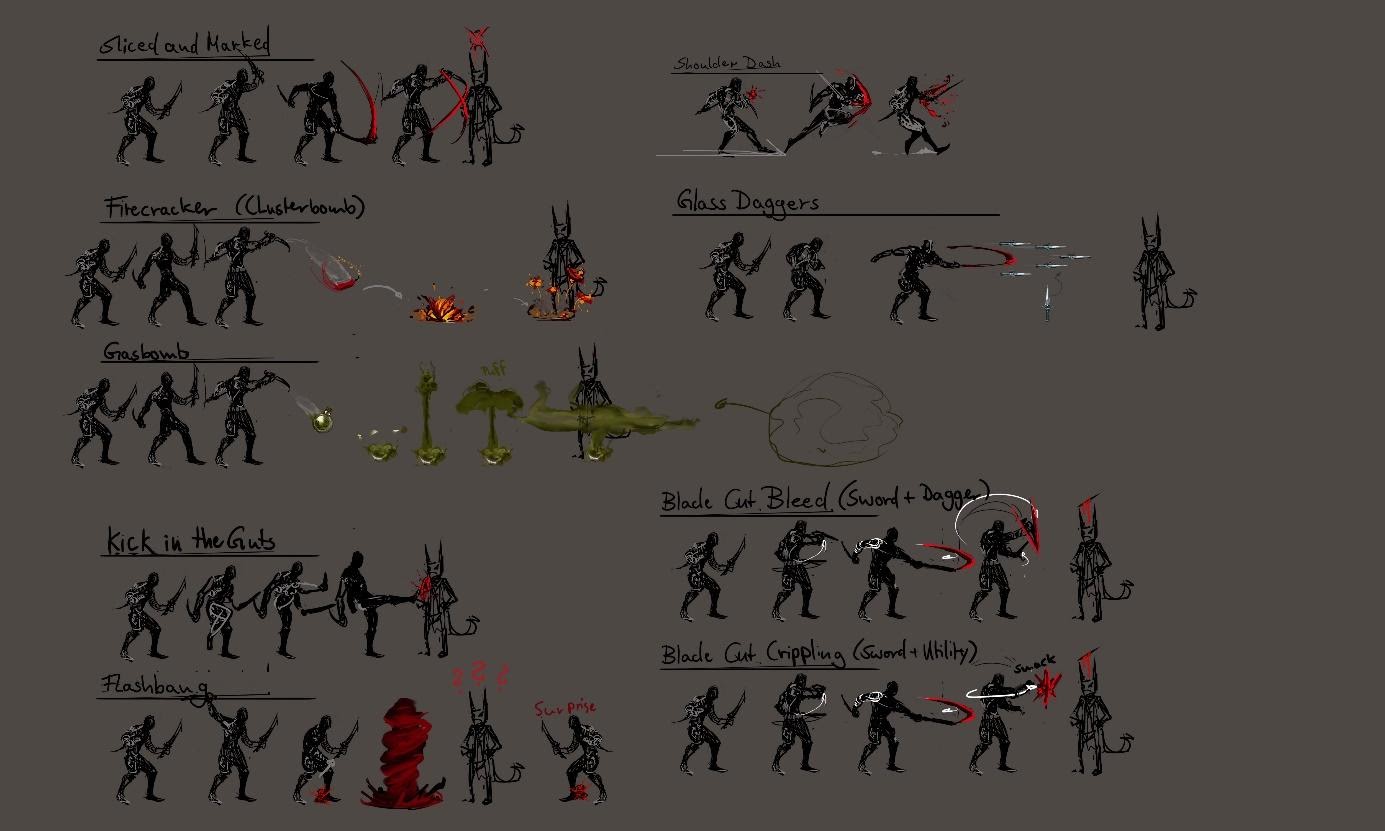 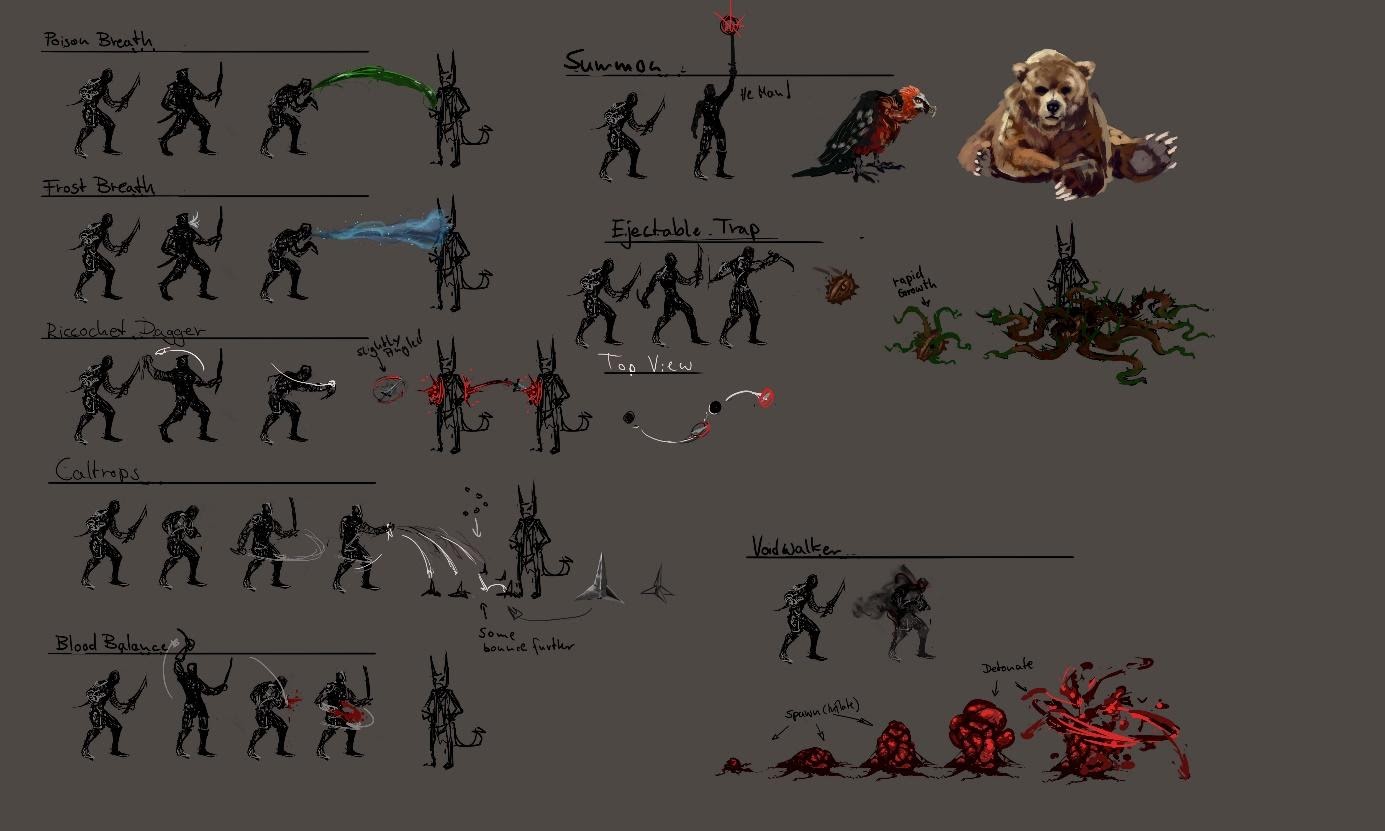